Tales n’ Tails for the One n’ Every Yoyo

Yoyo, or, to give it its full title, Tales n’ Tails for the One n’ Every Yoyo, was published in January 1972, in NYC. It advertised subscriptions, but this seems to have been the only issue, cheerily numbered 00.

It was published and edited by the painter and cartoonist Gerard Millan Perichon, who usually drew under the name of Babi (or Baby) Jery. He contributed to the New York Times, the East Village Other, and the National Lampoon, among others.

Yoyo is a sort of underground comic book in a magazine format, a big book at 96 pages.

The contributors are an interesting bunch: veteran underground artist John Thompson (with an uncharacteristic doodle), Michael O’Donoghue (with a photo funny), Tomi Ungerer (with an excerpt from his book Compromises), and the Belgian animator Picha.

Perichon includes a couple of his trippy stories; the illustrator Paul Spina has pages of his hallucinatory art, and the Hawaiian painter Byron Goto indulges in a raunchy story about cowboys.

Thirty pages are devoted to “The Scarecrow,” an inscrutable and inky picture story by Brad Holland, who went to become an influential illustrator. 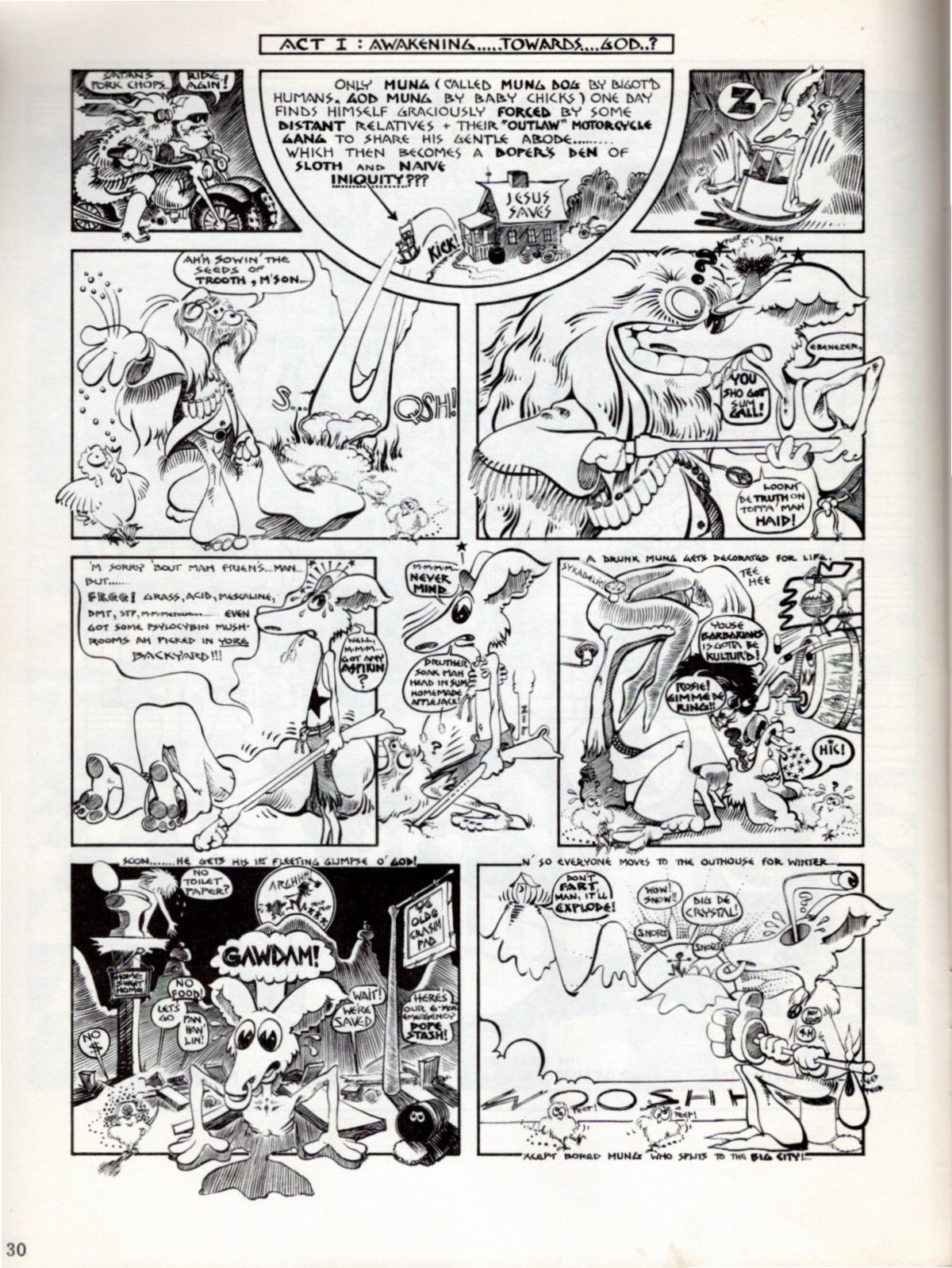 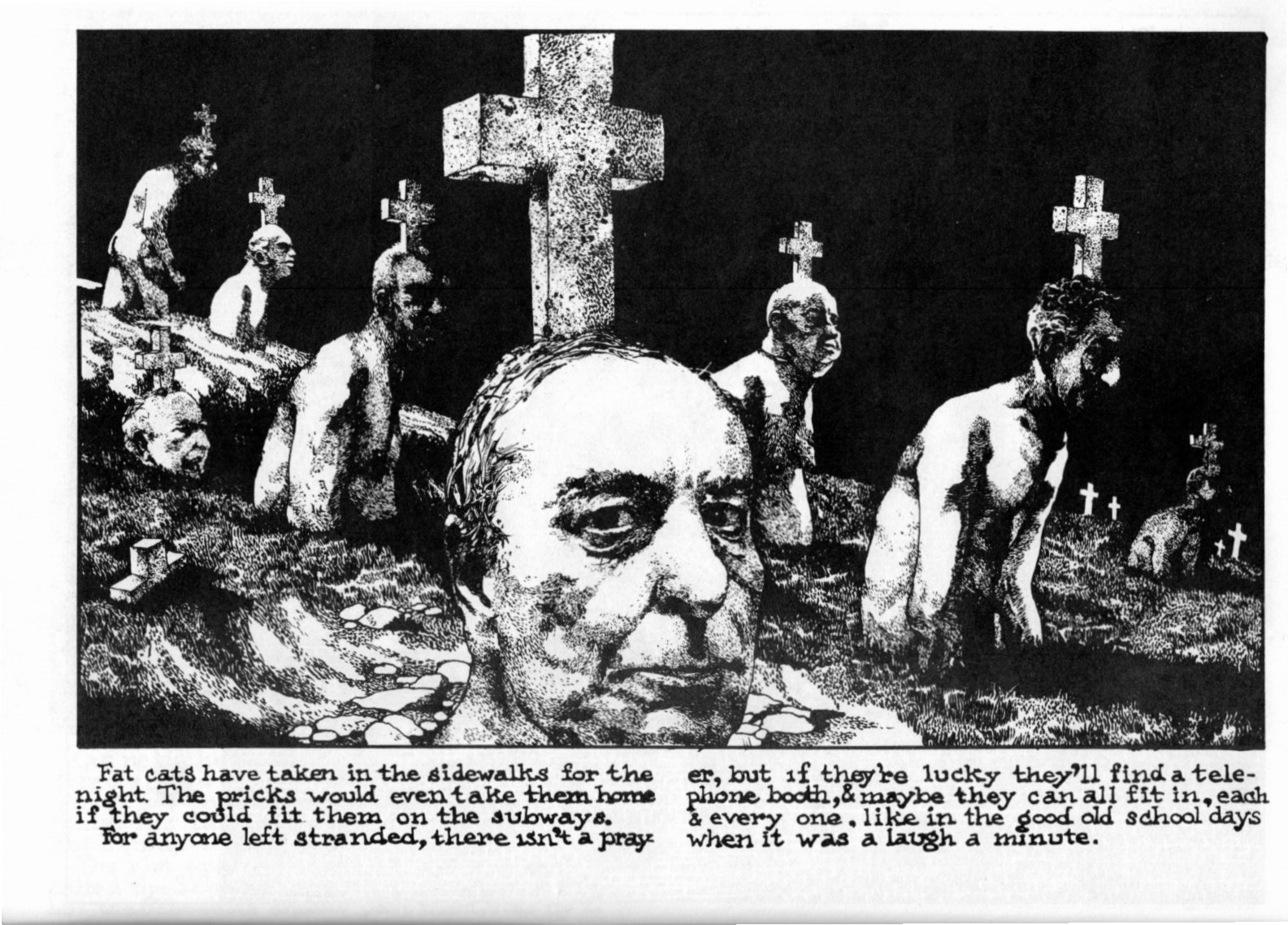