ART DIRECTION, CALLIGRAPHY, LETTER & LOGO DESIGN, T-SHIRT DESIGN, FLAG DESIGN, and general GRAPHIC DESIGN —From 1965 to 1970 I worked as Art Director for ESP RECORDS, primarily a jazz recording company of this period. I’ve also done graphic design and logo work over the years for other publications and businesses.

In  1981, I produced the first rainbow American flag design ( titled “NEW GLORY”) for which I obtained a design patent. The flag was produced and merchandised and used by many groups on a non-exclusive basis. In 1984 it appeared on national television during Jesse Jackson’s keynote speech at the Democratic National Convention in S.F., CA.

FURNITURE DESIGN & FABRICATION — In the early nineties I worked with the Lakota Sioux. On a volunteer basis, we worked together to create a woodworking workshop for the community of Porcupine in the Pine Ridge Reservation of S. Dakota.

FINE ART EXHIBITION — I have done paintings for various fine art exhibitions. My focus has been to use the imagery in the fine arts as but another extension of the Communication Arts and Media.

Over the years I’ve observed the quality and depth of your classes and programs and would be honored to have you peruse my resume for the possibility of working for your excellent educational institution.

I am willing and able to teach in any of my areas of art to suit whatever your interests and needs may be, although my specialty is in the Communication Arts. 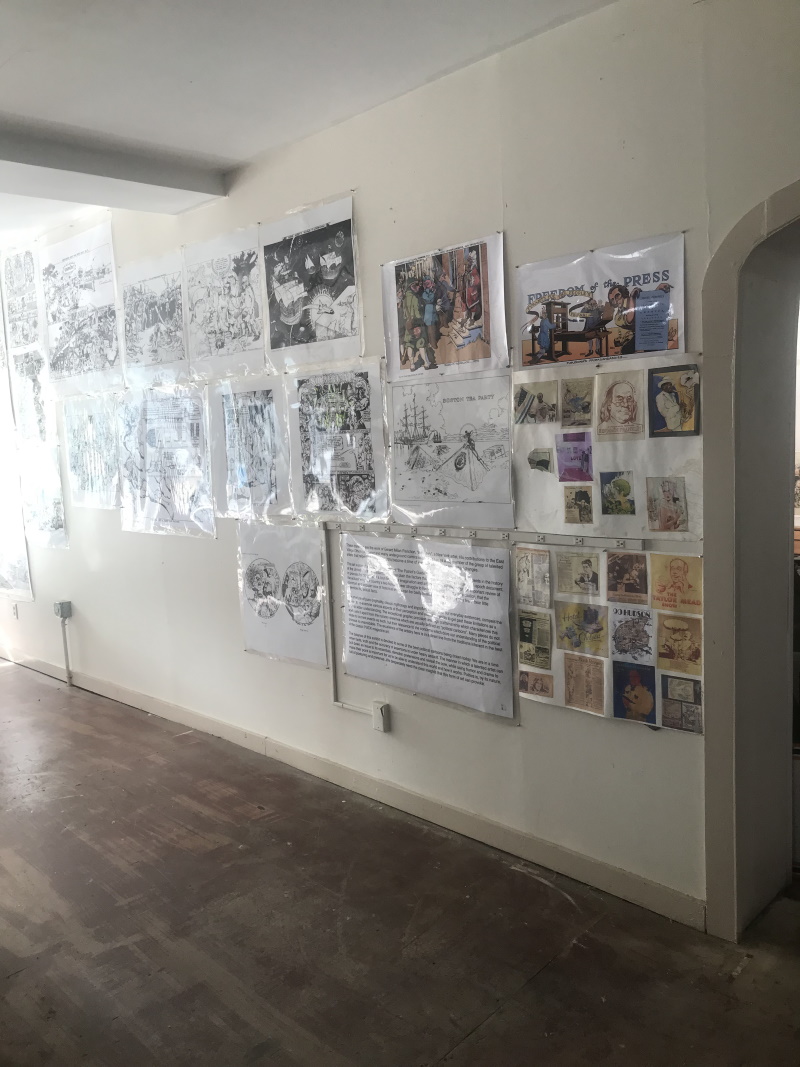 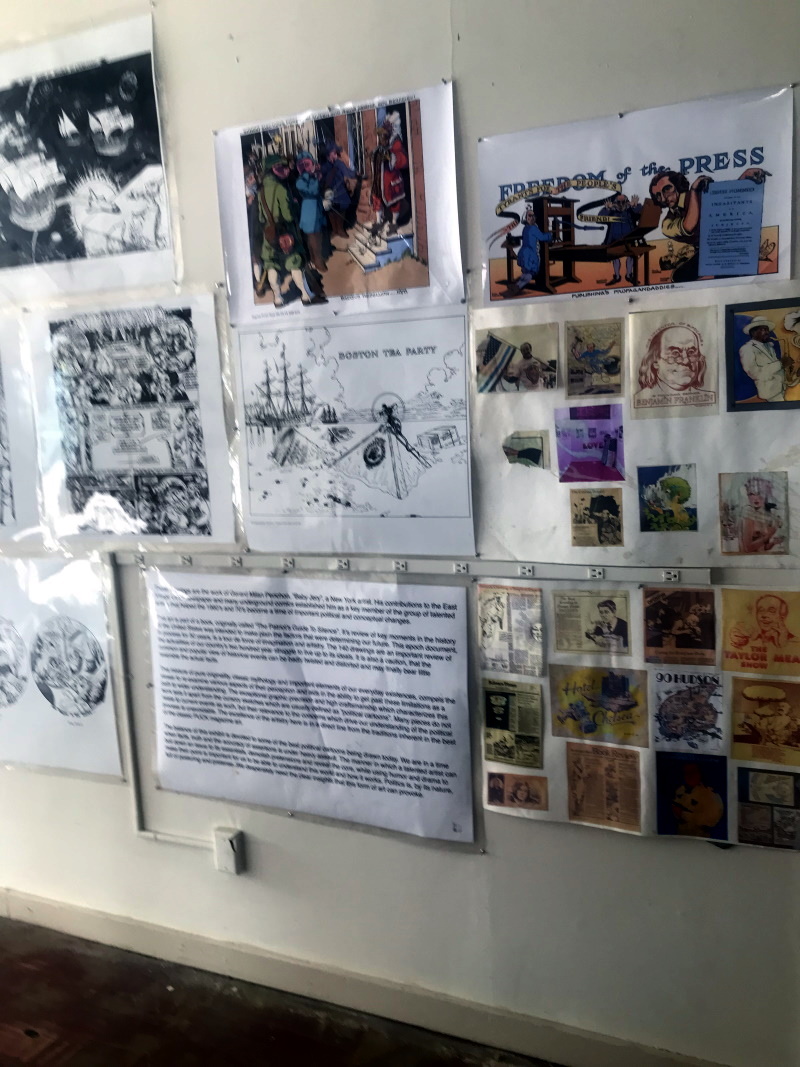 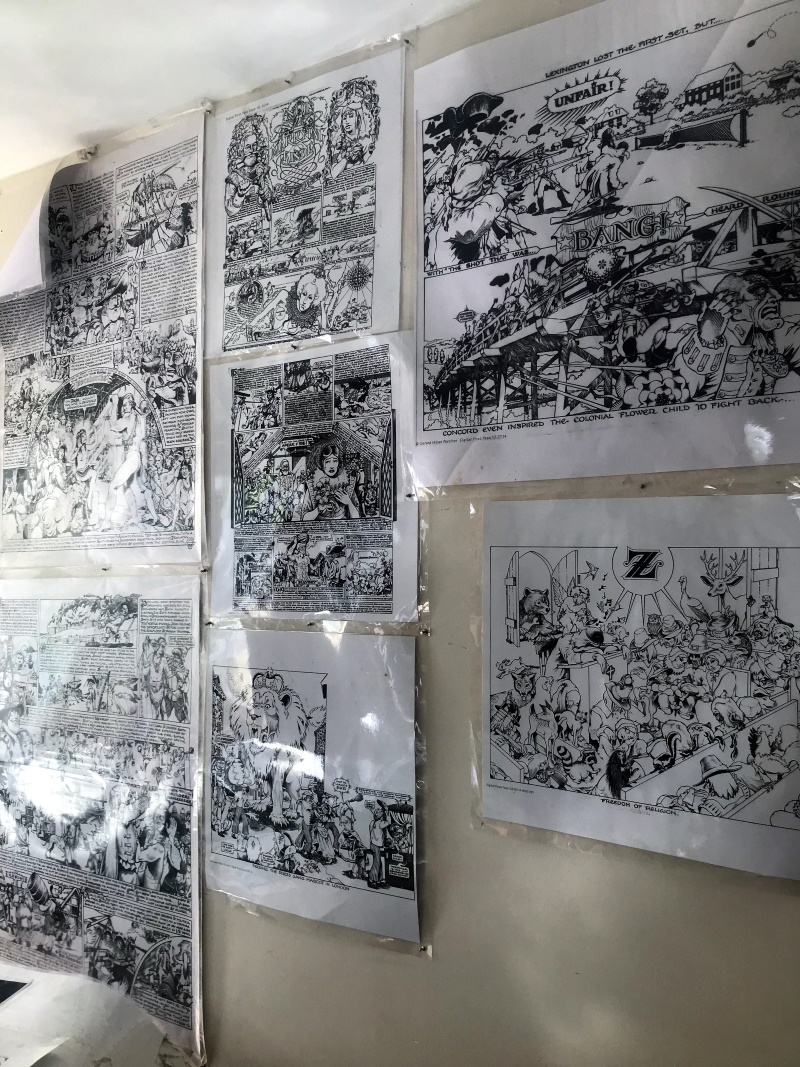