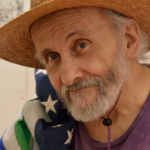 This is the work of Gerard Millan Perichon,

whose work has graced the New York Times and many leading periodicals.

His contributions to the East Village Other newspaper and several underground comics established him as a key member of the group of talented artists, who helped the 60s and 70’s become a time of political and conceptual changes.

This art is part of a book, originally called “The Patriot’s Guide To Silence”. Its review of key moments in the pre-revolutionary history of the United States was intended to make plain the factors that were determining our future. This epoch document, in process for 50 years, is a tour de force of imagination and artistry. The 150 drawings are an important review of the actualities of our country’s early struggle to live up to its ideals. It is also a caution, that the common and popular view of historical events can be badly twisted and distorted, and may finally bear little resemblance to the actual facts.

This mixture of pure originality, history, classic mythology, and important elements of our everyday existences, compels the viewer to re-examine various aspects of their perception and aids in the ability to get past these limitations as a path to wider understanding. The exceptional graphic precision and high craftsmanship that characterizes this work set it apart from the cursory sketches which are usually defined as “political cartoons”. Many pieces may not relate to current events as such, but their relevance to the current political process is unavoidable. The excellence of the artistry here is in direct line with the traditions inherent in the best of the classic PUCK magazine art.

Also on display is a selection of some of the best political cartoons being drawn today. We are in a time when facts, truth and the accuracy of assertions are under heavy assault. The manner in which a talented artist can boil down an issue to its essentials, demolish pretensions and reveal the core while using humor and drama to make their point, is important for us, in order to be able to understand this world how it works. Politics is, by its nature, full of posturing and pretense. We desperately need the raw honesty, relevance, and clear insights that this form of art can bring to life. 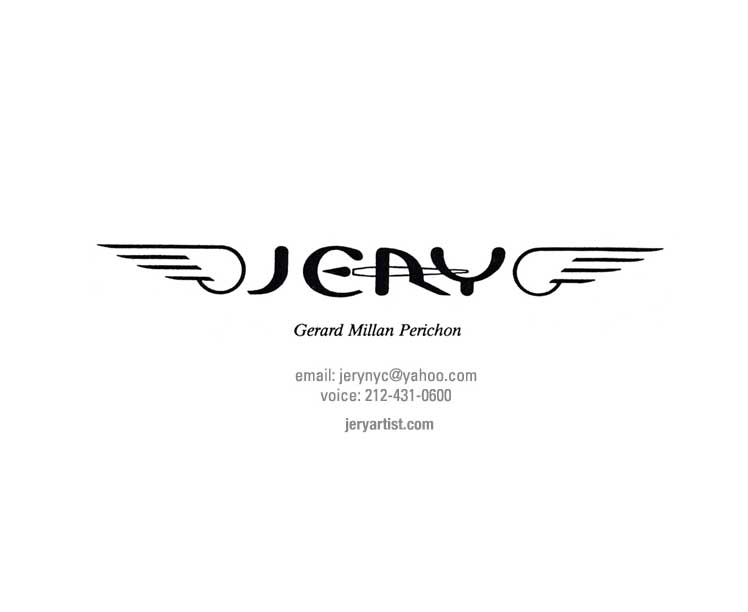 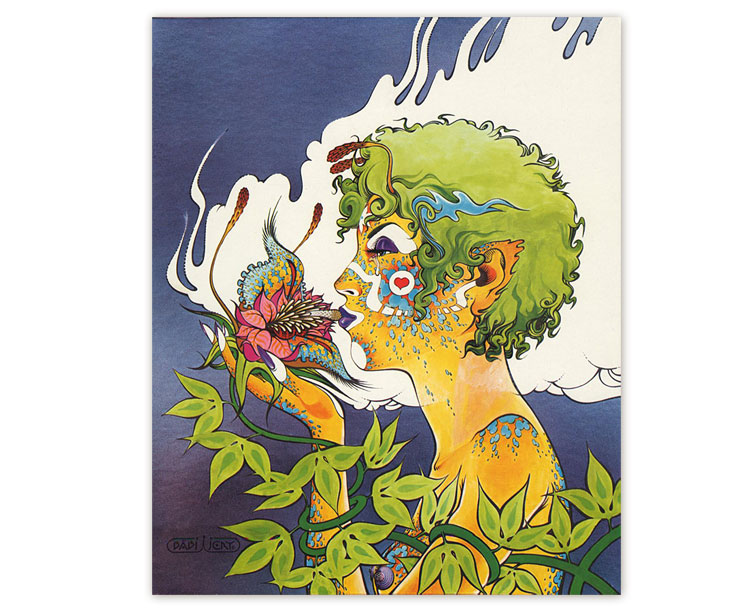 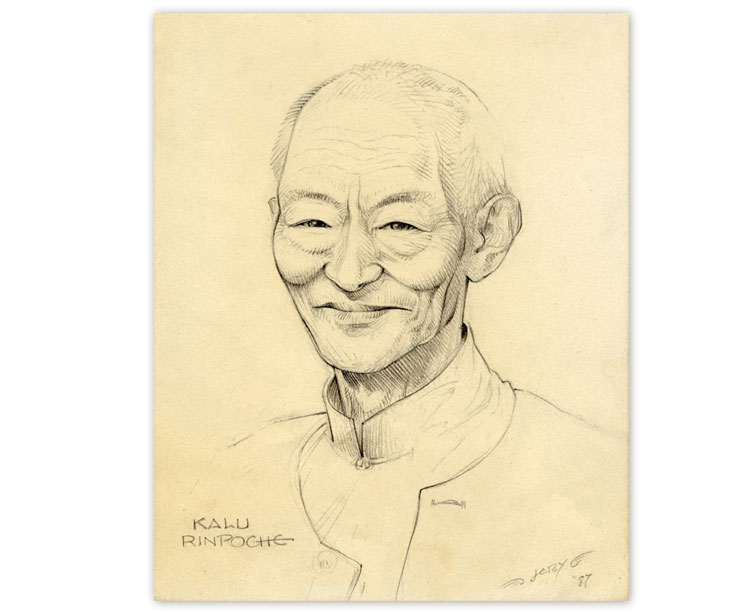 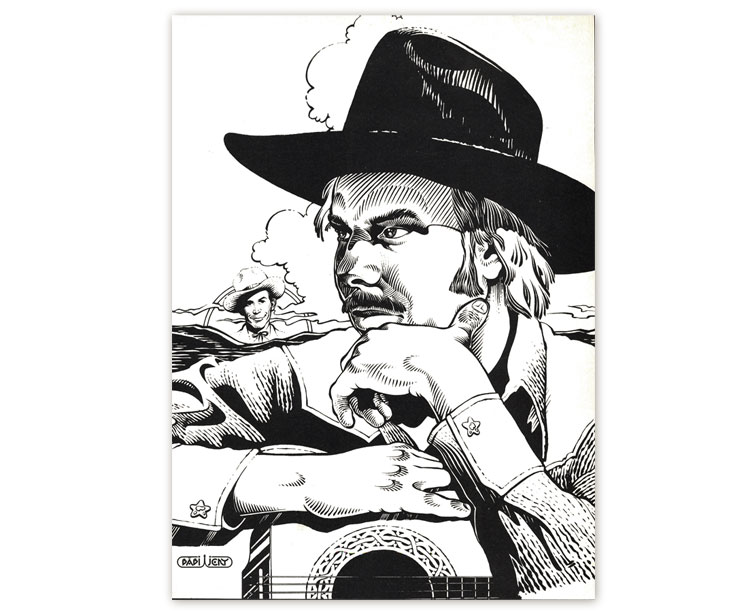 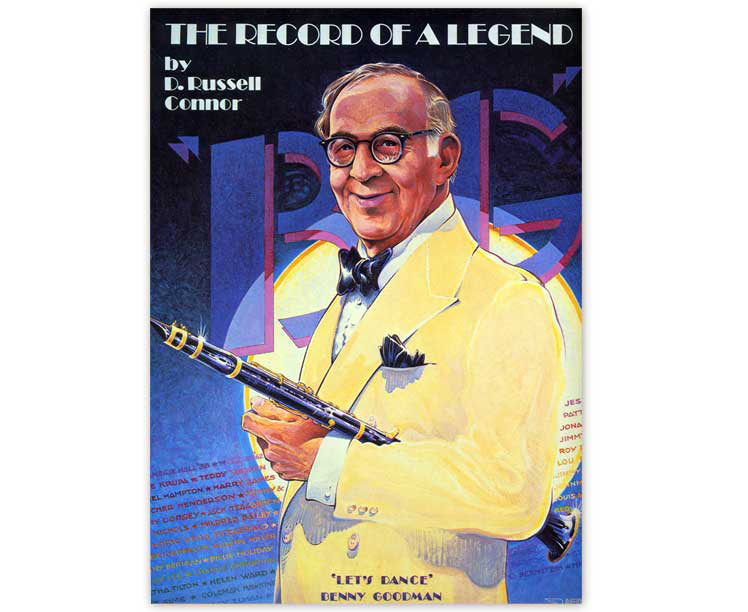 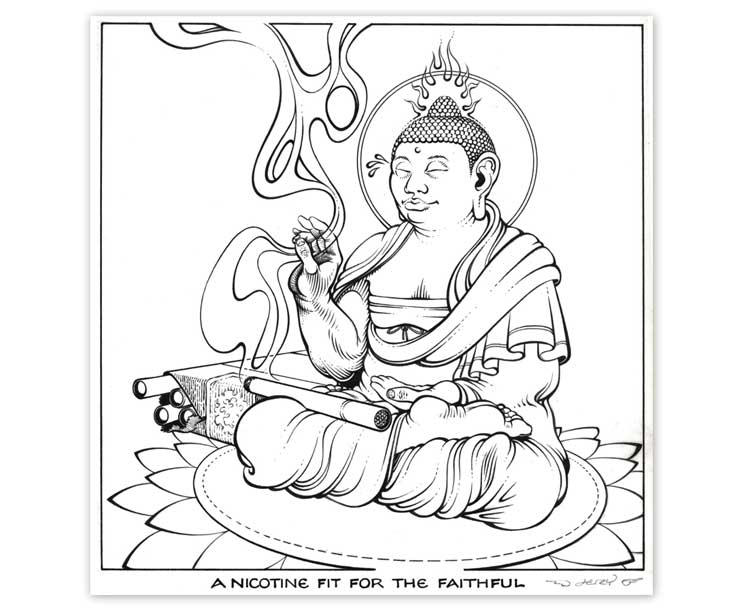 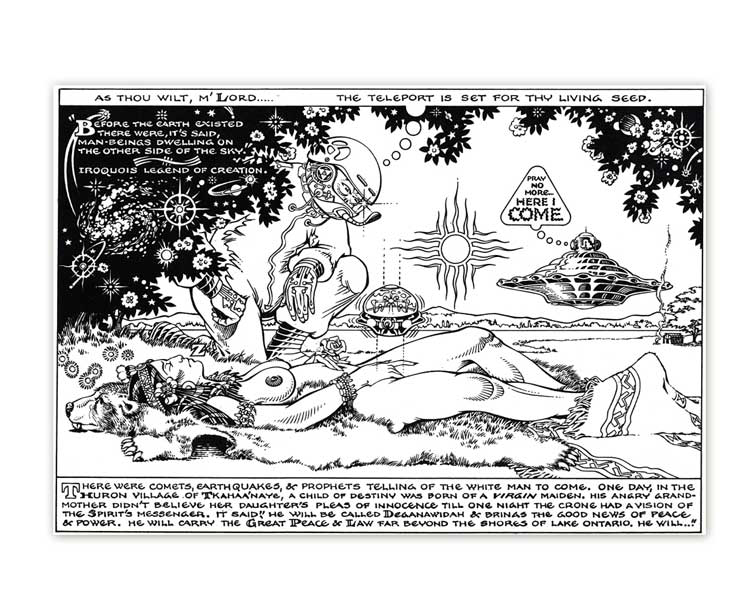 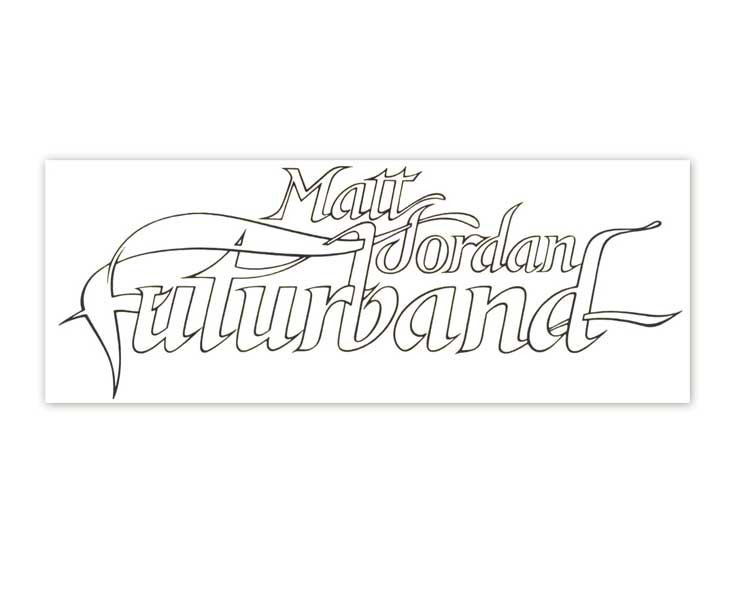 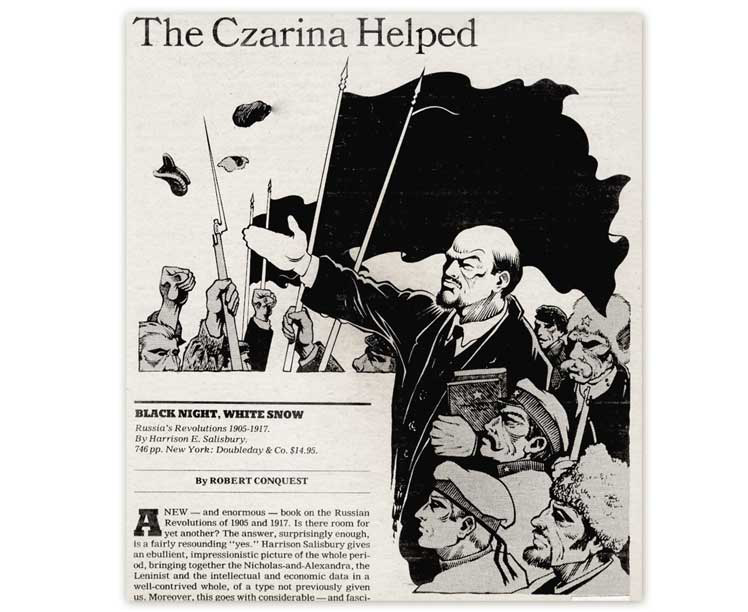 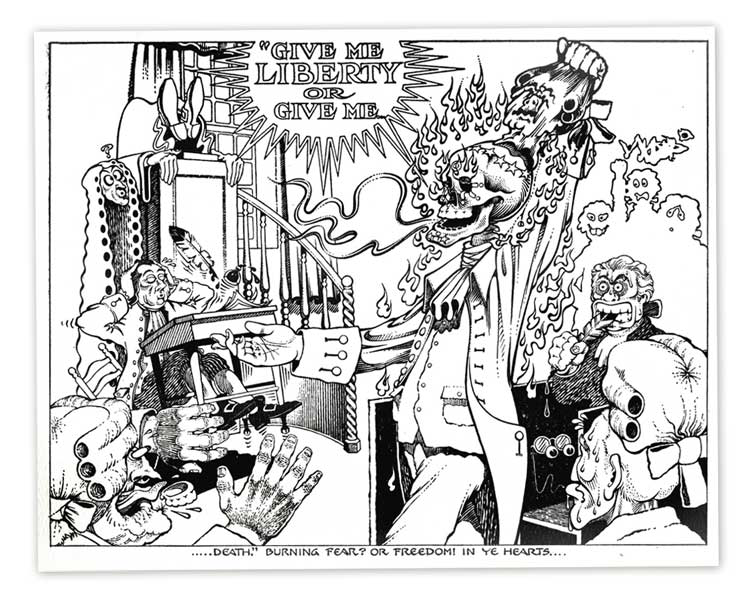 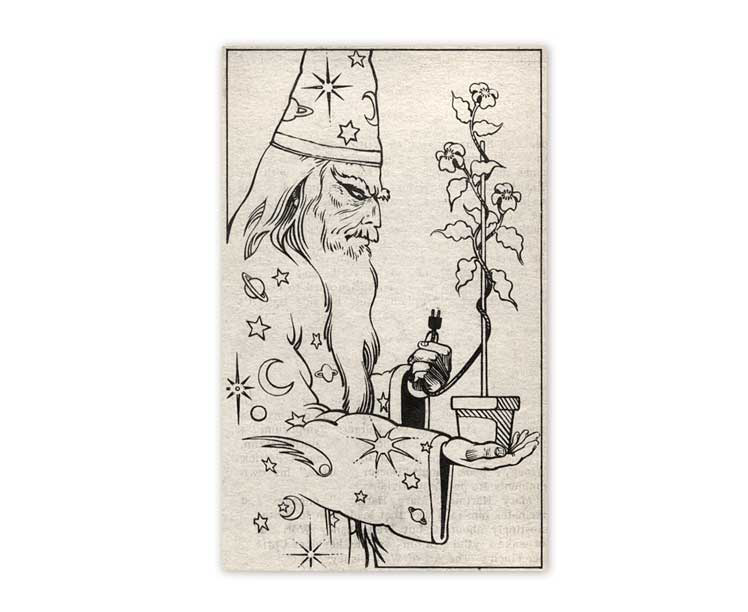 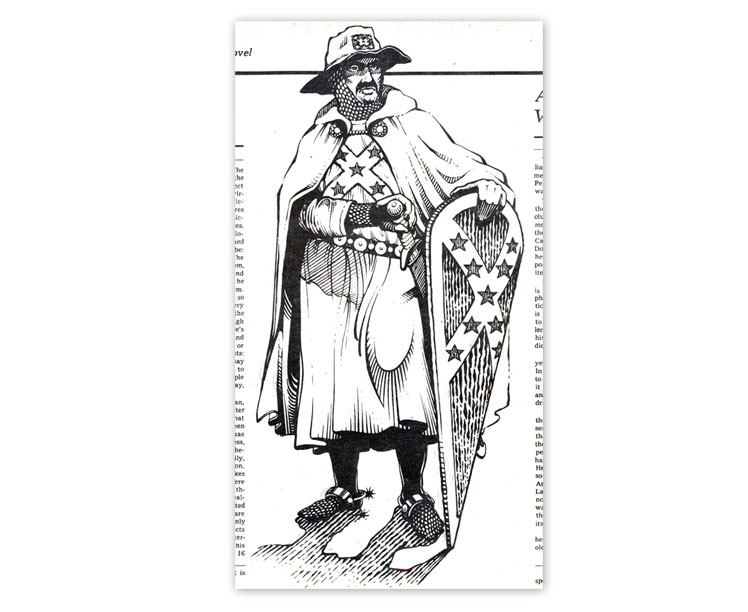 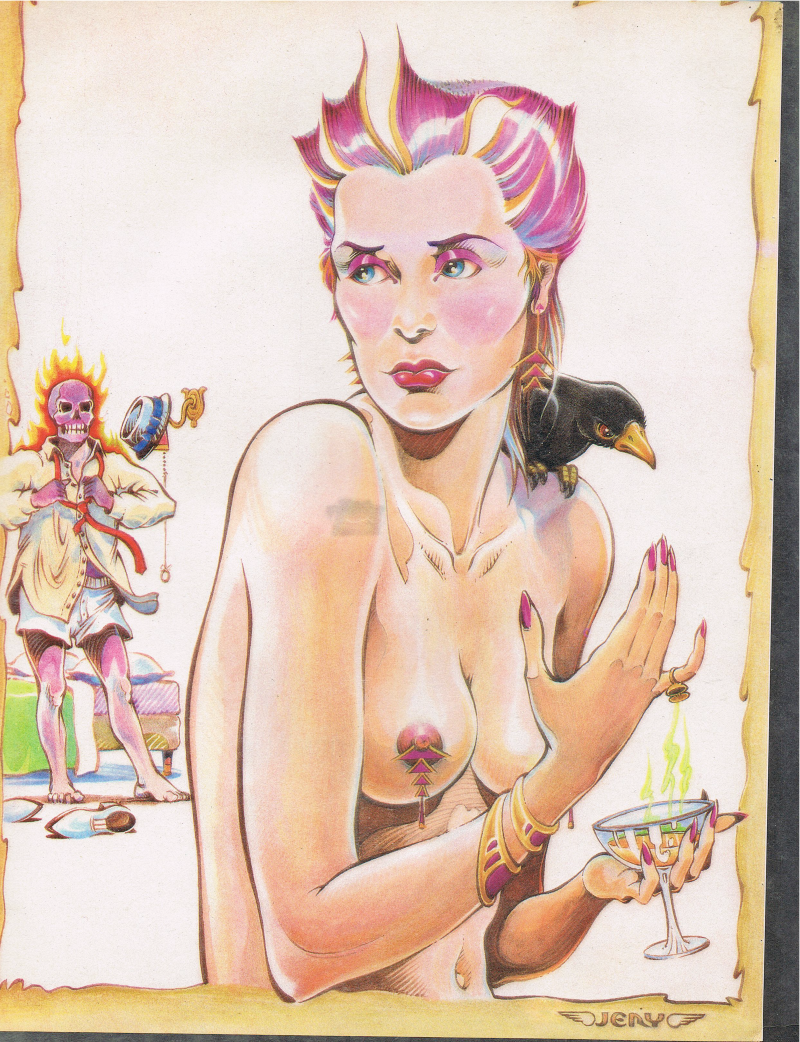